The Canary Islands off the coast of Africa have managed to offset competition from the cheaper bananas from Latin America with a production system that ranks among the most intensive in the world. (Photos by Vincent Johnson, Bioversity International) 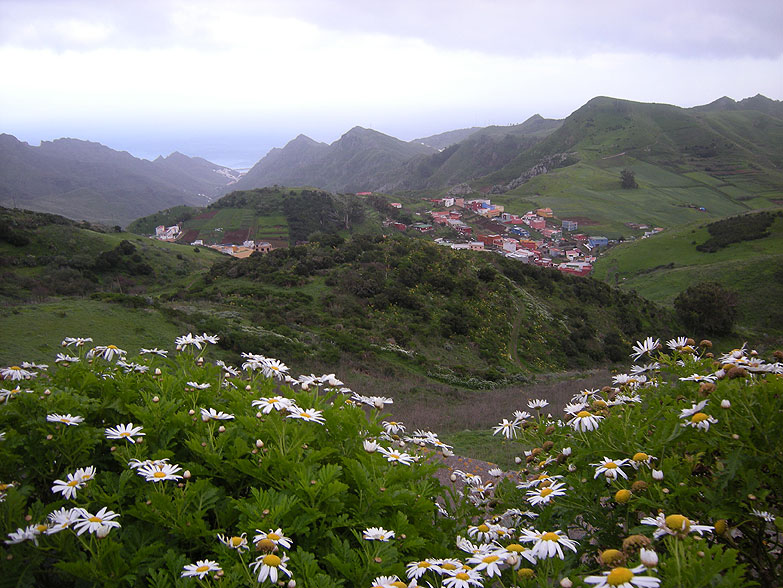 The climate and topography of the Canary Islands contribute to the diversity of its vegetation, as well as support agriculture. Various tropical crops, including bananas, are cultivated in the lowlands, below 400 m. 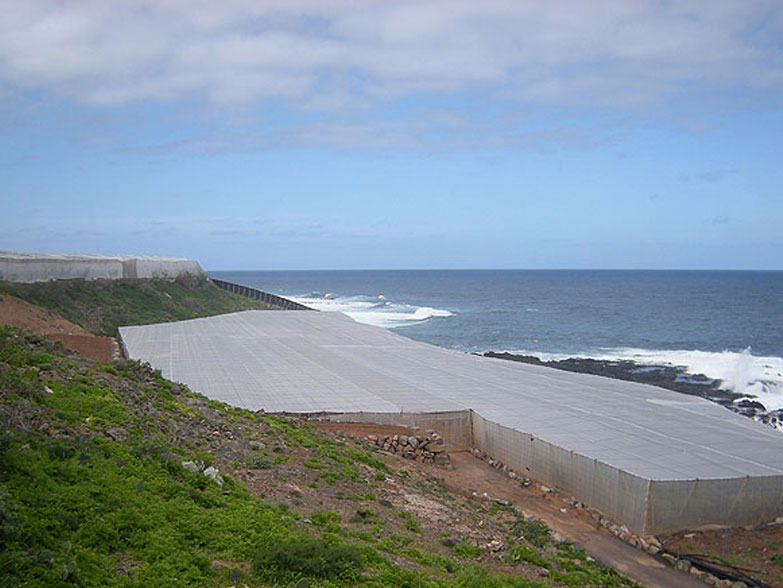 Greenhouses currently cover over a third of the 9,000 hectares dedicated to banana cultivation. Plastic sheeting reduces UV radiation and prevent invasions by white flies. It also protects the crop from salt spray in coastal areas. 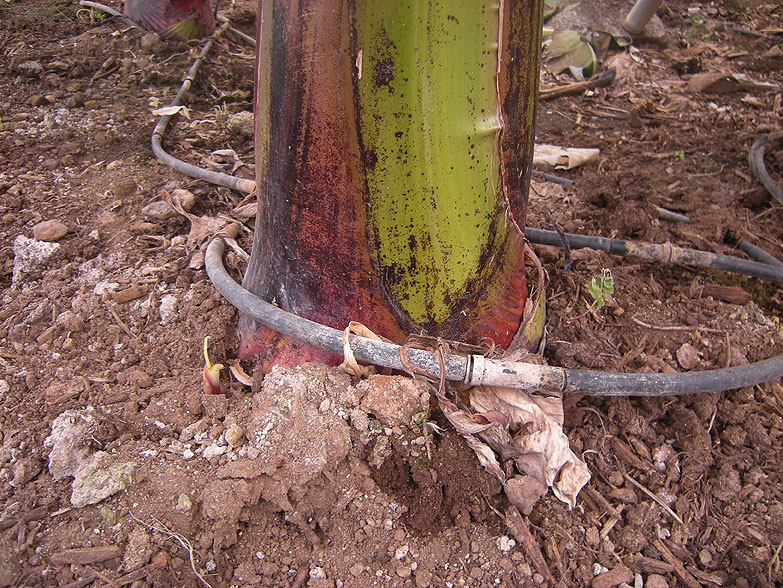 One of the advantages of greenhouse cultivation is more efficient water usage as the dry climate of the islands makes irrigation necessary. The water is sourced from rain-fed lagoons and supplemented from volcanic aquifers. 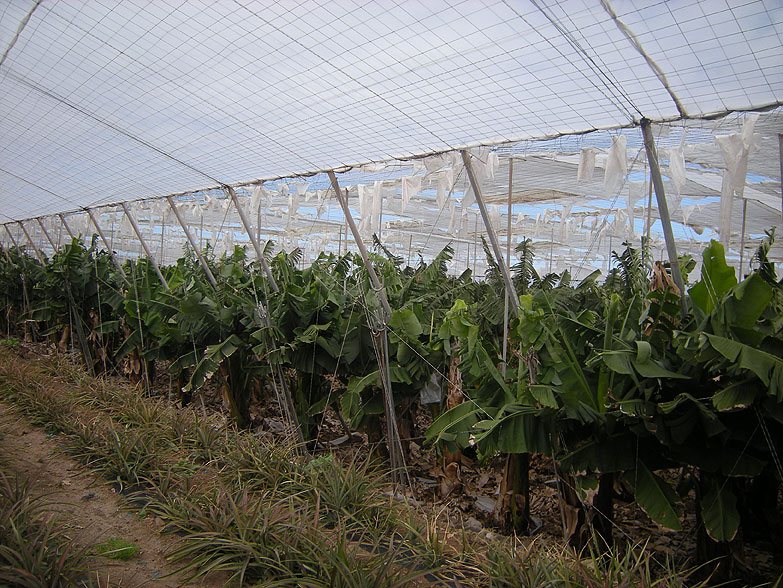 Greenhouses allow for the possibility of timing the harvest when market prices are at their highest and of increasing planting density, to up to 2000 plants per hectare. Their maintenance, however, increases production costs. 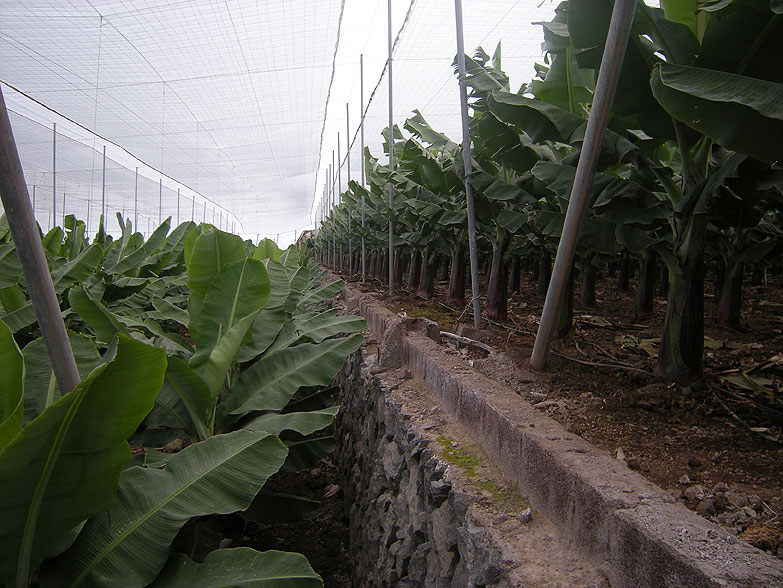 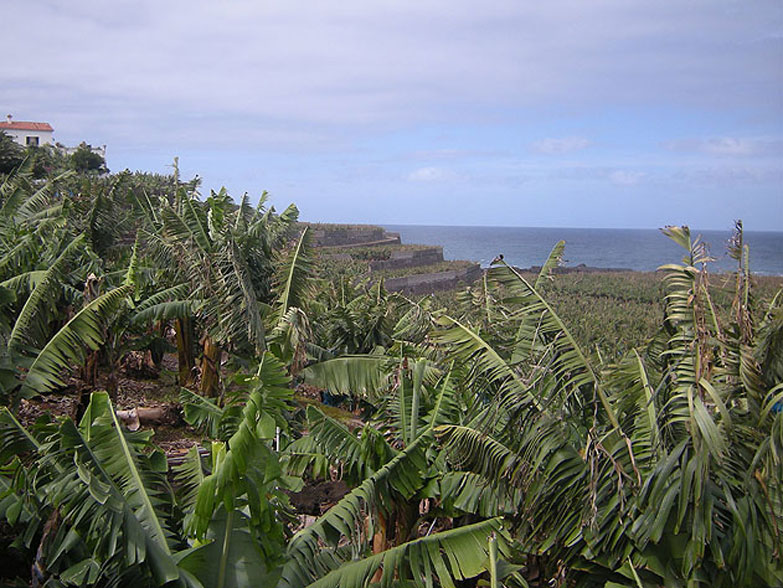 Bananas grown in the open air are exposed to wind damage. 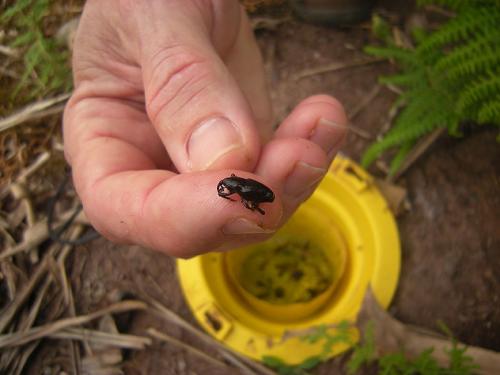 The islands are free of the Banana bunchy top virus, the nematode Radopholus similis and Mycosphaerella leaf spot diseases. The incidence of Fusarium wilt is low and banana weevils, Cosmopolites sordidus, are trapped using an aggregation pheromone. 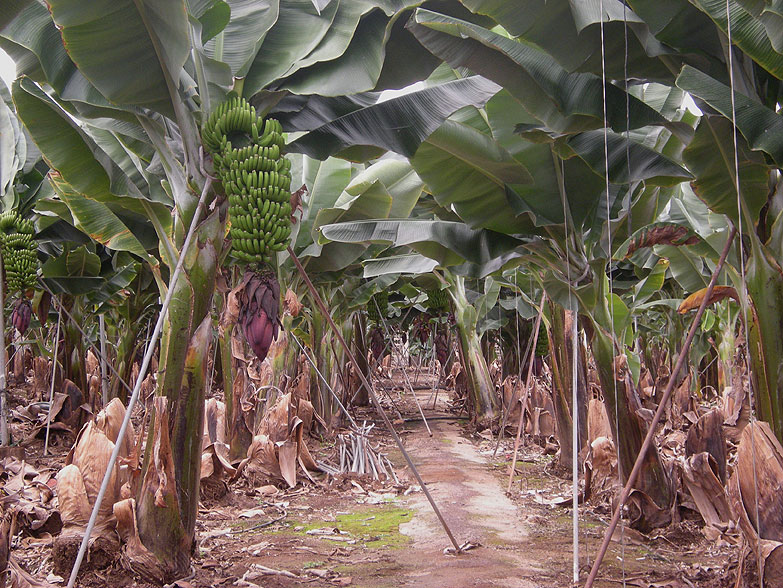 Dwarf Cavendish is the most popular cultivar, followed by Grande Naine and local Cavendish variants. 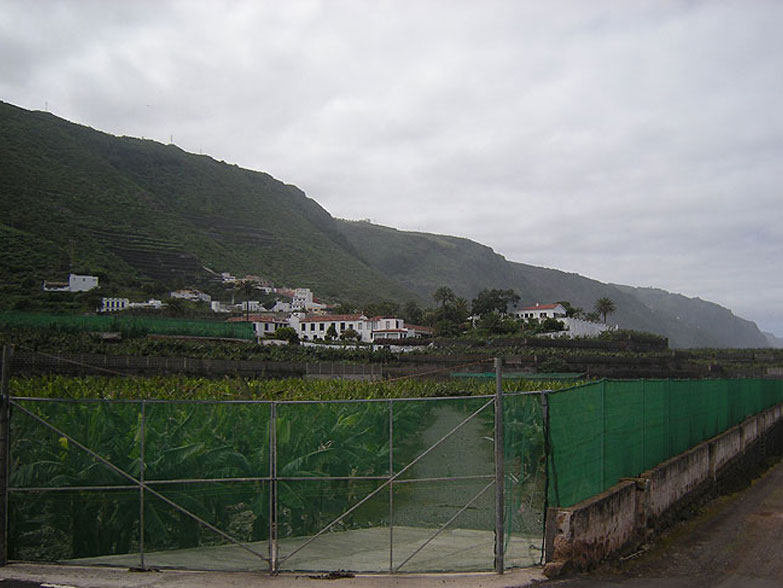 Most of the bananas are produced for the Spanish market by smallholders. 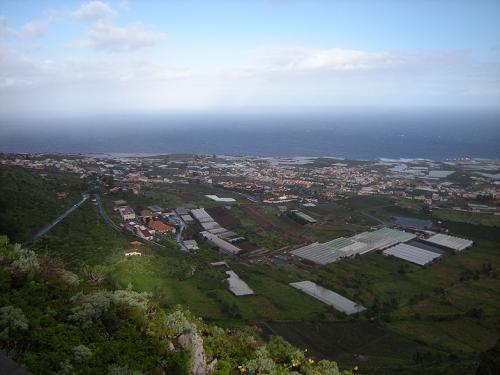 About half of the bananas are produced on the Island of Tenerife, where is located the ICIA Tropical Fruit Station.