Centro Agronómico Tropical de Investigación y Enseñanza is the Spanish name of the Tropical Agricultural Research and Higher Education Center, better known by its acronym CATIE. It specializes in the sustainable management of agriculture and natural resources. It describes its mission as improving the well being of rural populations by integrating education, research and innovation. 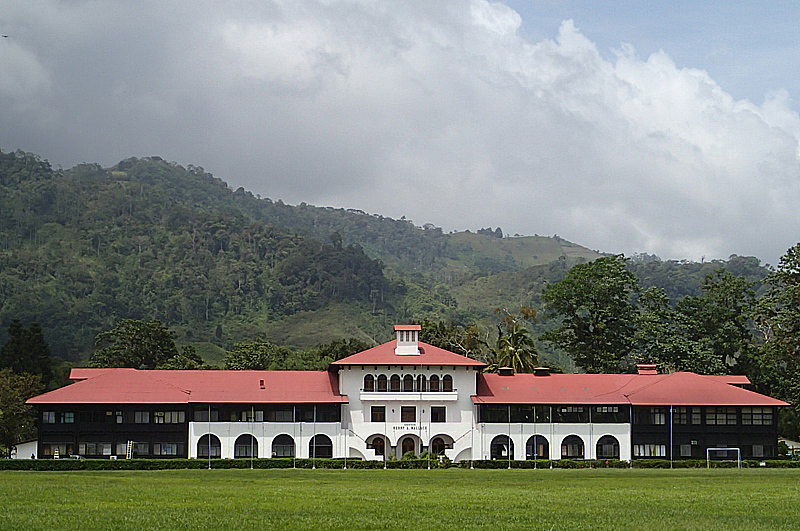 At the beginning of the 1940s, Henry A. Wallace, the US vice-president and secretary of agriculture lobbied for the creation of an interamerican research institute specializing in tropical agriculture. As a result, in 1942 the Pan-American Union established in Costa Rica the Instituto Interamericano de Cooperación para la Agricultura (IICA). CATIE was created en 1973 as an independent institute following an agreement between the government of Costa Rica and IICA.

Created at the end of the 1970s, CATIE's biotechnology laboratory offers a commercial micropropagation service for a diversity of crops, including bananas.