Squeezed between Bhutan and Bangladesh, Northeast India is a little-explored biodiversity hotspot. Its rainforests – among the wettest on the planet – support a rich flora that includes a high diversity of wild bananas. Rajib Gogoi of the Botanical Survey of India in Itanagar, Arunachal Pradesh, is a specialist in the taxonomy of flowering plants. He described several wild bananas, including the five new species (one of which he named after Markku Hakkinen) and three new varieties in this In pictures. Except for Musa nagalandiana, the species were discovered in the state of Arunachal Pradesh. (Photo credits: Rajib Gogoi) 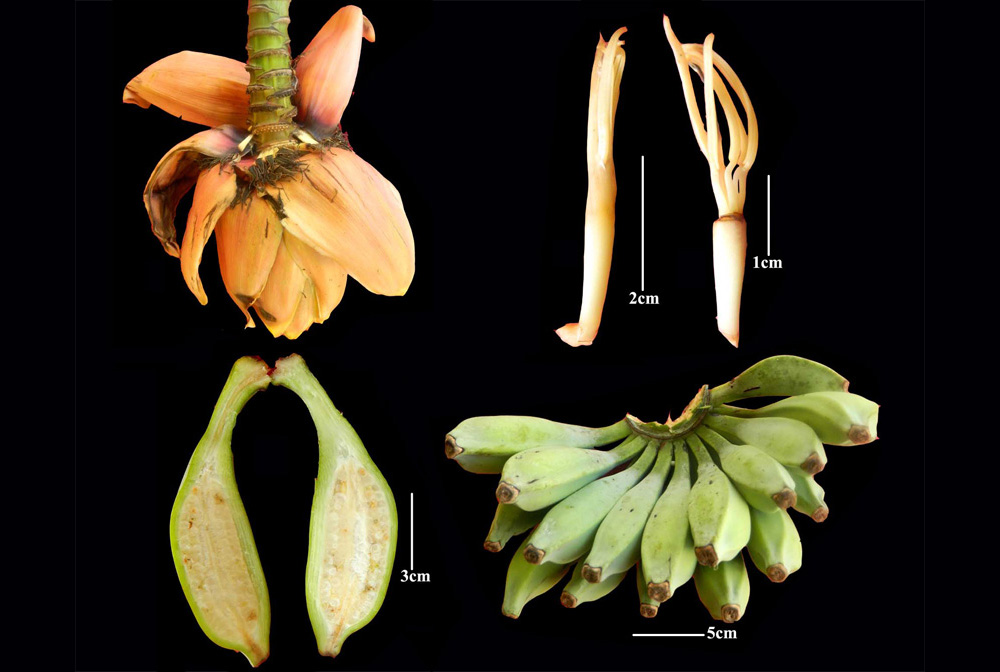 Musa nagalandiana was named after the state of Nagaland, where it was discovered. It seems to be very rare. 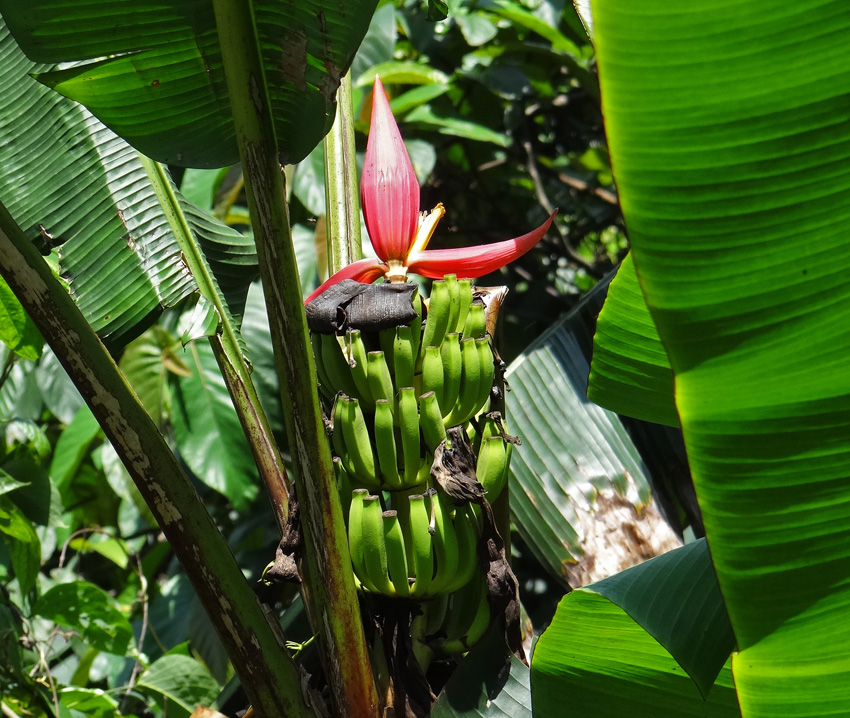 Musa markkui was named after Markku Hakkinen to honour his contributions to the taxonomy of wild bananas. The species has an erect inflorescence, a trait it shares with many ornamental bananas. 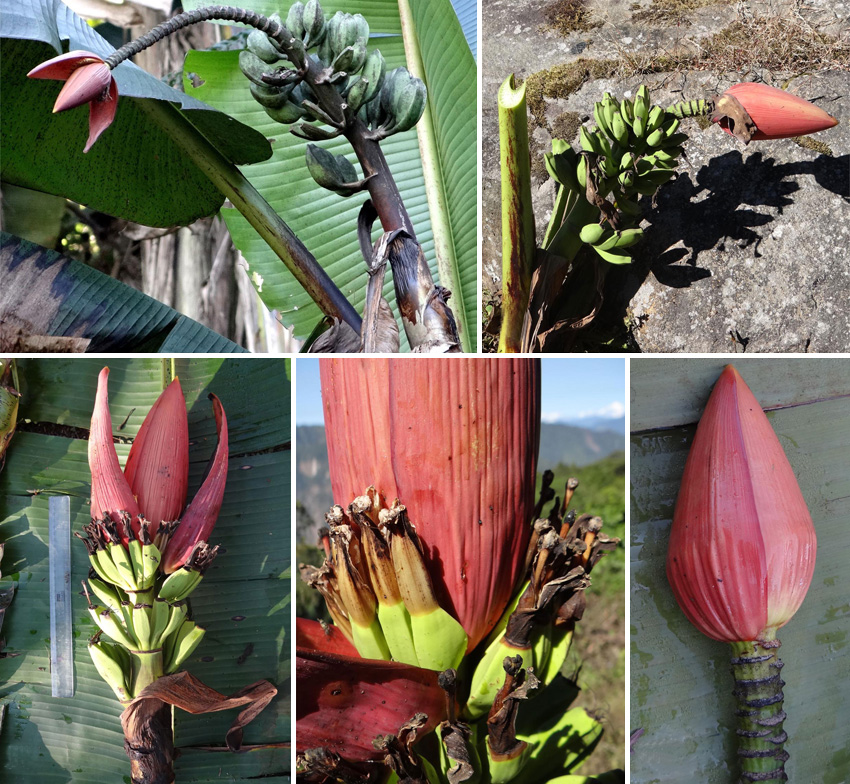 Musa kamengensis was named after Kameng, the locality where it was first observed. The fact that it grows at altitudes as high as 1,500 m suggests that it might be tolerant to cold. 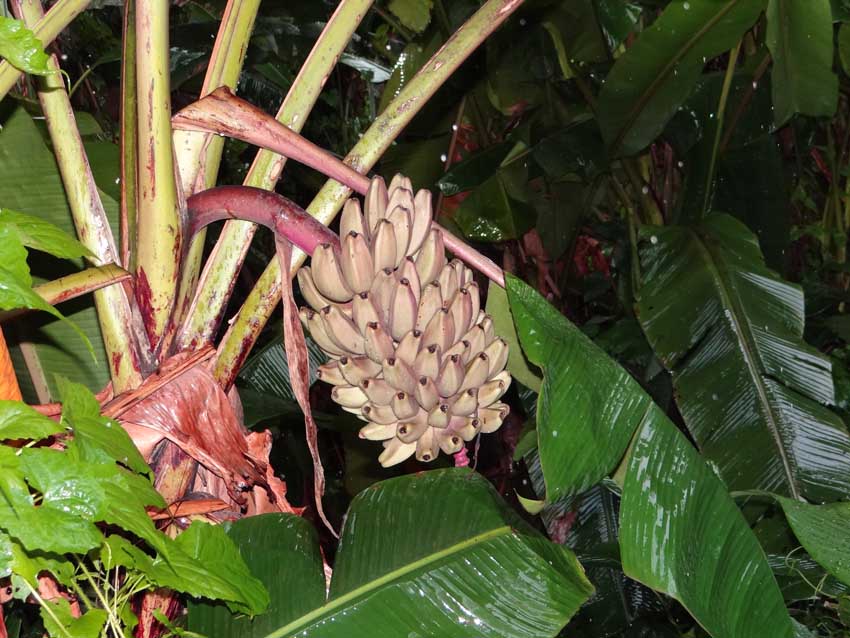 Musa argentii was named after Royal Botanic Garden Edinburgh botanist George Argent. The female flower has an unusually hairy ovary. The fruit, on the other hand, is not covered with hair. 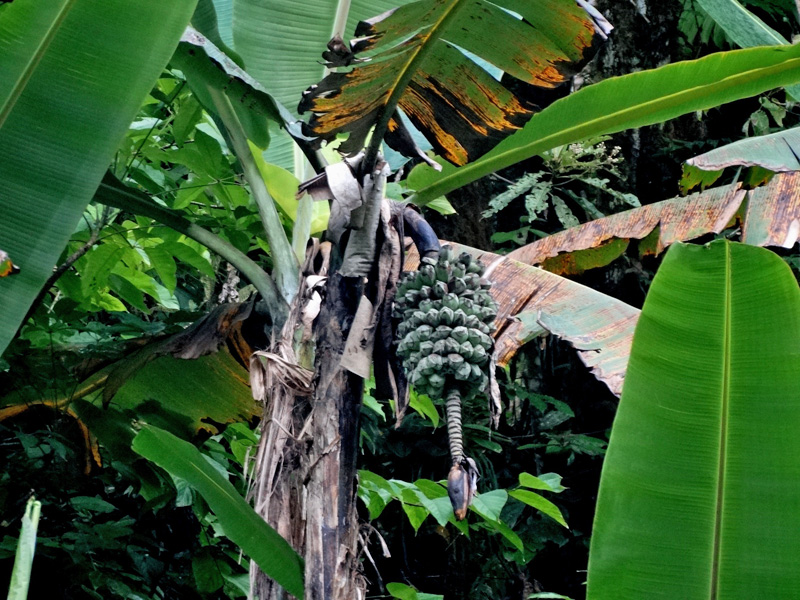 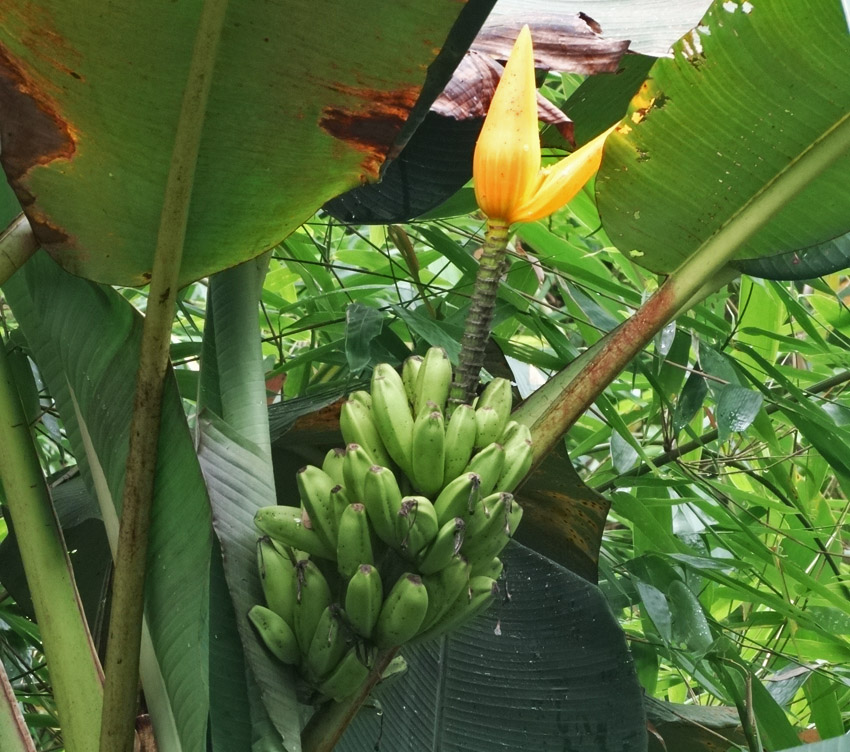 Musa aurantiaca was first described from a specimen collected in the state of Assam. This variety, homenborgohainiana, was named after the Assamese writer Homen Borgohain. 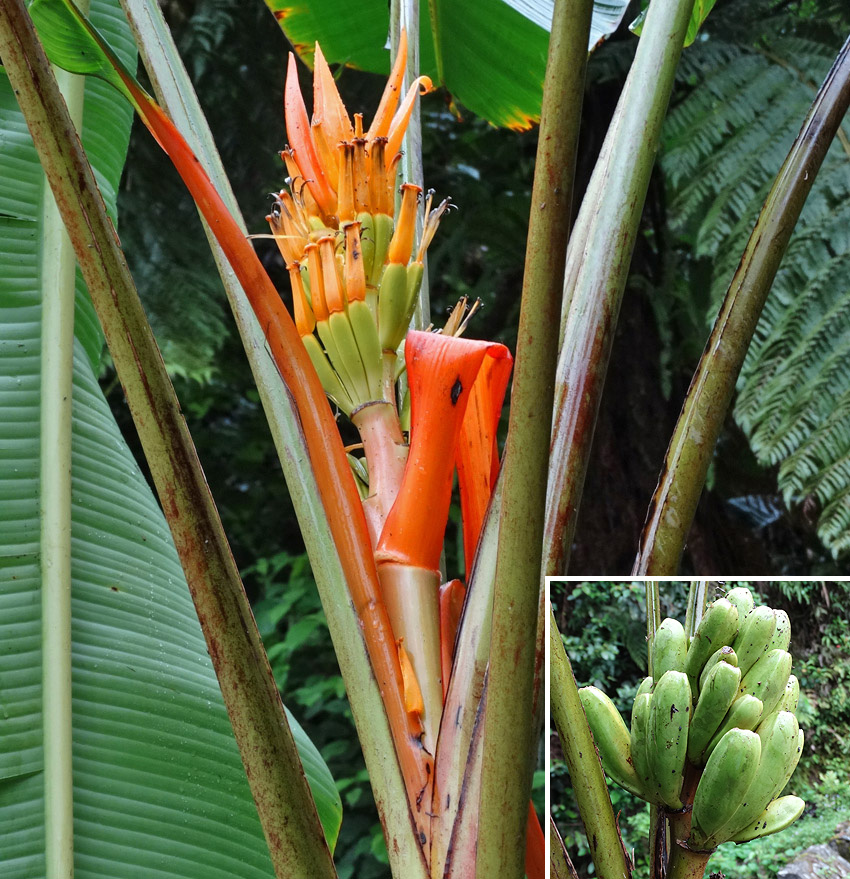 Unlike the type species, the male bud of Musa aurantiaca var. jengingensis disappears before the fruits reach maturity. It was named after Jenging, the locality where it was found. 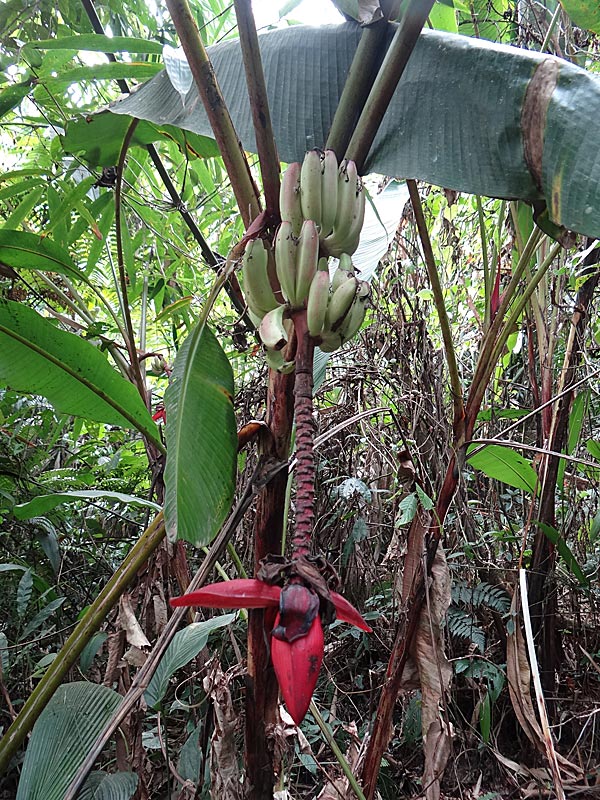 Musa mannii was first described from a specimen collected in the northeastern state of Assam. This variety, namdangensis, is named after Namdang, the only locality where it has been seen.